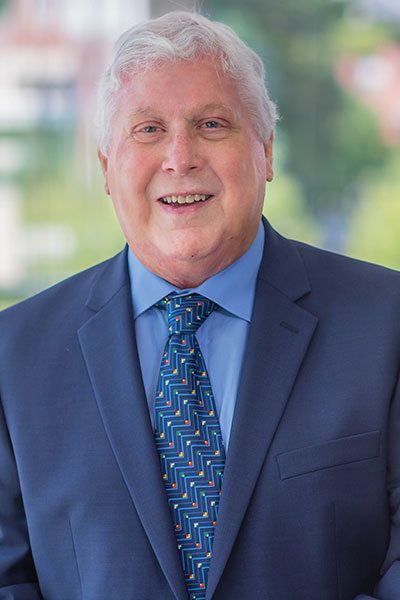 All of us at The TMJ Association (TMJA) are deeply saddened by the loss of a treasured friend, an accomplished and highly respected scientist, empathic clinician and one of temporomandibular disorder’s (TMJ) greatest champions – Dr. William “Bill” Maixner. Bill passed away on Monday, November 2, 2020, at the age of 68.

Theodore Roosevelt once said that “people don’t care how much you know until they know how much you care.” This couldn’t be more fitting of Bill’s character. Bill was undeniably brilliant, but always humble. And after being in his presence for just a few minutes, you tangibly felt how much he cared about you and others – particularly people with TMJ. Bill kept the experiences, concerns and needs of TMJ patients at the forefront as he thoughtfully and carefully designed and conducted the highest caliber TMJ research to date. He not only wanted to advance science for the sake of knowledge – he truly wanted his science to be meaningful and to transform the care received by people with TMJ and the quality of their lives.

The transformational findings of his prolific body of scientific research have legitimized the complex experiences of TMJ patients, concluding that “it is a misnomer, and no longer appropriate, to regard TMJ solely as a localized orofacial pain condition. For the majority of people with chronic TMJ, the condition is a multisystem disorder with overlapping conditions.”

Bill was the principal investigator of the highly-regarded OPPERA (Orofacial Pain: Prospective Evaluation and Risk Assessment) Study, funded in 2006 by the National Institute of Dental and Craniofacial Research. This revolutionary, first-of-its-kind, multi-site, 12-year study was the first and only prospective, longitudinal study of TMJ to date to enroll and monitor over 4,000 men and women over a 10-year period. It identified risk factors, signs, symptoms, genetic factors and environmental events that contribute to the development and chronicity of painful TMJ.

﻿OPPERA also studied factors that predict the transition from acute to chronic TMJ, as well as the development of other chronic overlapping pain conditions including headache, low back pain, irritable bowel syndrome, vulvodynia and widespread body pain. Bill and the OPPERA team published over 30 articles summarizing the impressive findings of this study, many of which provide conclusive evidence implicating disruption in numerous biological pathways, further substantiating TMJ as a complex, multi-system illness, rather than a localized dental condition.

Bill published more than 200 manuscripts and book chapters and was continuously funded by the National Institutes of Health since 1986. His scientific accomplishments have provided the rationale and scientific foundations that are now beginning to change the direction of TMJ science and shift patient care to one that is interdisciplinary and team-based.

For two decades, Bill served as a scientific advisor to the TMJA. He worked collaboratively with us on every major project including organizing our scientific meetings, workshops, and even strategic plans. Bill enthusiastically participated in the MDEpiNet TMJ Patient-Led Roundtable and the National Academy of Medicine Study on Temporomandibular Disorders. In October 2020, Bill was one of five founding members of a new work group within the MDEpiNet TMJ Patient-Led Roundtable – Interprofessional Model of Care for TMJ Patients – which aims to incorporate the medical profession into the routine care of TMJ patients.

Bill’s research discovered a number of conditions that TMJ patients get more frequently than by chance, thus bringing the medical complexity of TMJ to the forefront. This information prompted the TMJA to develop the Chronic Pain Research Alliance Initiative in order to promote research on multiple conditions, like TMJ and Fibromyalgia and Migraine – to find the features common to all, yet unique to each.

As such, Bill played a key role as a thought leader in the field of pain. He served as president of the American Pain Society, and a member of Health and Human Services Interagency Pain Research Coordinating Committee in which he helped shape the direction of our nation’s national strategies in pain research, education and patient care. He also provided expert testimony at the U.S. Senate Hearing on Pain.

Bill will always be remembered as creating the paradigm shift to move TMJ research into the 21st Century. Without his work, TMJ would not be considered what it is today – a complex condition with overlapping conditions.

﻿We concur with what one of his colleagues wrote, “I think the best way to remember Bill is to work even harder and move this field forward…” To honor his lifetime of achievements of behalf of TMJ patients and his legacy, we hope that you will all join us in doing just that. 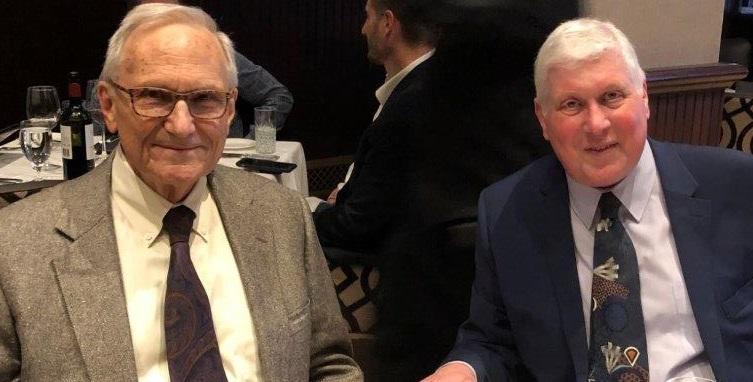 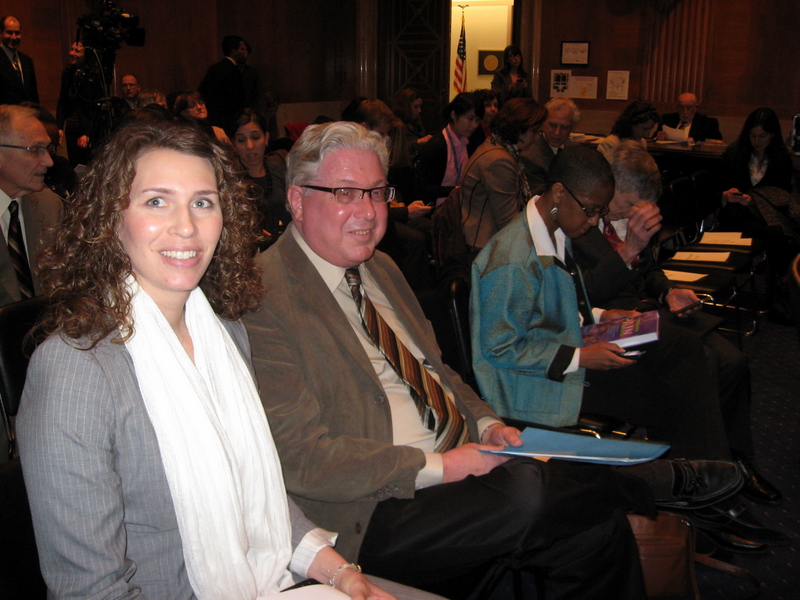 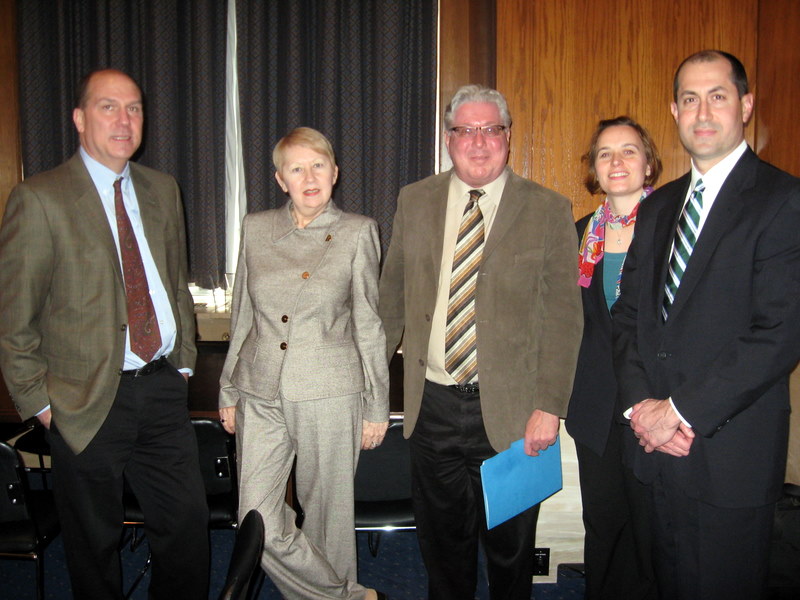